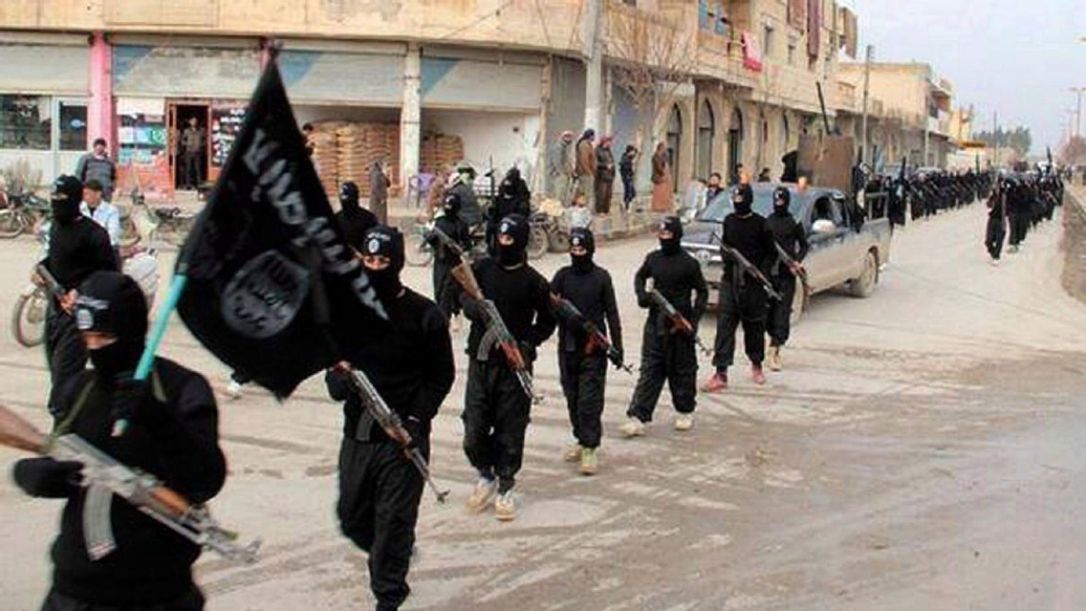 If you study the history of Islam, you would find that Islam started as a state that used religious language to make people obey Mohammed, the founder of that state and religion. We will see in both the Quran and the Hadith the command not only to obey their god but, to obey both their god and the prophet of Islam, Mohammad. This is exactly what the Islamic State is doing today. The Islamic State is not radical Islam, but it is true Islam because the Islamic State does what the Quran and Hadith command, to kill infidels who do not believe in Islam. All the radical Muslim groups and Muslim organizations learn from the same books and obey their god no matter what they call themselves. El QADA, Muslims brotherhood, Islamic State, and Hamas are a few examples of these organizations. Today I will focus on the Islamic State because of what they are currently doing in Middle East, especially in Iraq and Syria. The Islamic State comes from El Qaeda which comes from the Muslim brotherhood. The Islamic State intends to kill anybody who disagrees with them especially Christians, because that is what their god commands them to do.

What is the Islamic State doing in Iraq and Syria?

I believe that you heard the news of what the Islamic State is doing in Iraq and Syria. In Al Mussel, Iraq, they gave Christians three choices; to convert to Islam, pay them tribute and keep their religion, or be killed. Here’s the question; is that because the Islamic State contains bad people or is it because those people are obeying their god ?
If you read the Quran 9: 29
“Fight those who believe not in Allah nor the Last Day, nor hold that forbidden which hath been forbidden by Allah and His Messenger, nor acknowledge the Religion of Truth, from among the People of the Book, until they pay the Jizya with willing submission, and feel themselves subdued.”

Here is what the original Quran and Islamic interpreters say about this verse:
1. The god of Islam calls Muslims to fight non-Muslims because they don’t believe or follow “the religion of truth” which they say is Islam. This means Muslims must fight non-Muslims even if they are the people who were said to have the right books in the Quran; the Christian Bible and the Jewish Torah.
2. If they would like to remain non-Muslims, they have to pay “Jizya” (a tribute that non-Muslims pay to Muslims to let them follow their faith. This is not a one time payment but they must pay whenever Muslims ask them to do so).
3.The non-Muslims must feel subdued when they pay the tribute.
4. If they don’t convert to Islam or pay the “Jizya”, Muslims must kill non-Muslims.
This is what the Islamic State is practising in Iraq and Syria. This is also what they did when they first took over Egypt.
See the Muslim Imam talk about this verse on Youtube.

Why does the Islamic State kill and slay people?

The Islamic State is killing and slaying innocent people because they are simply following this verse of the Quran: 5:33
“The punishment of those who wage war against Allah and His Messenger, and strive with might and main for mischief through the land is: execution, or crucifixion, or the cutting off of hands and feet from opposite sides, or exile from the land: that is their disgrace in this world, and a heavy punishment is theirs in the Hereafter;”
Let’s look at the meaning of this:
1- Those who wage war against Allah (god) and his messenger must be punished. This also refers to those who do not believe in Islam. I ‘d like to remind you of what happened when an artist from Denmark drew the cartoons about Islam. The Muslim organizations were trying to kill him and they were killing any tourists from Denmark and bombing busses full of tourists from Europe or North America. Another person made a film about
the prophet of Islam that enraged Muslims to the point where Muslims in Libya killed the American ambassador and attacked Western and North American embassies. When you compare between this verse from the Quran and what the Islamic state is doing in Iraq and Syria, you will find that they are only obeying their god by executing and crucifying people who do not believe in what they believe.

Is the Islamic State a danger for the Middle East only?

The Islamic State wants to control the world and kill everyone who is not Muslim wherever they find him or her.
Read Quran 33:26 and 27
“And those of the people of the Book (Jews & Christians) who aided them (the unbelievers), Allah (God) did take them down from their strongholds. And cast terror into their hearts, so that some ye slew, and some ye made prisoners. And He made you heirs of their lands, their houses, and their goods”
We see here in these verses that the Muslim god commands Muslims to kill non Muslims, “radical Muslims” are only doing what is required of every Muslim to do by their god and their prophet Mohammed.
Here is another verse to prove this:(Sura Al Anfal 8: 65)
“O Prophet rouse the Believers to the fight. If there are twenty amongst you, patient and persevering, they will vanquish two hundred: if a hundred they will vanquish a thousand of the Unbelievers: for these are a people without understanding” important notes: please pray for persecutions Christians everywhere especially in Iraq and middle East.

“And the peace of God, which surpasses all understanding,
will guard your hearts and your minds in Christ Jesus.”
(Philippians 4: 7)

This site uses Akismet to reduce spam. Learn how your comment data is processed.

Reach Out to Muslims – Part 02

Reach Out to Muslims – Part 01

The Justice and Mercy of God